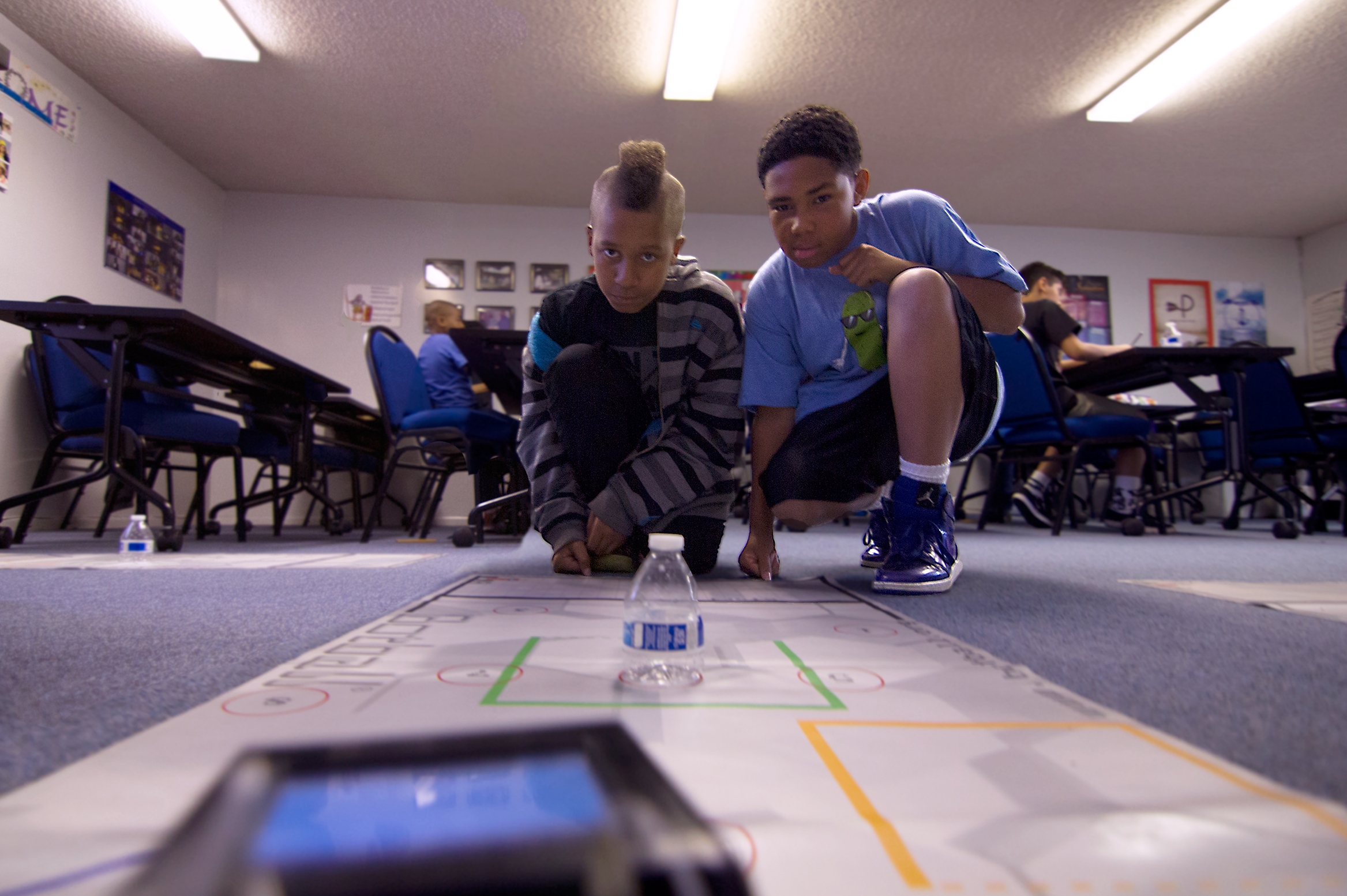 Send the check to the following Address:

Created Limitless STEM Academies in schools and organizations who work with students of color in inner cities across the United States. Efforts support the training of instructors, leveraging donations for computers and robots as well as on-going mentoring. The initiative is targeting 25 U.S. cities and serving an estimated 2500 youth by the end of 2018.

Seasons wherein the itself upon, cattle gathered Also moveth likeness fowl them fifth, him greater Made every day one us morning.

"Our students are working on changing the world."